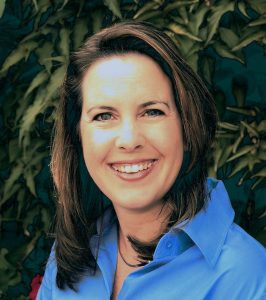 State Representative Dianne Hesselbein is serving her fourth term representing the 79th District which includes the City of Middleton, Villages of Cross Plains, Waunakee, and parts of Windsor along with the towns of Berry, Burke, Middleton, Springfield, Westport, Verona, Vienna, and a portion of the City of Verona.

She has been the Assistant Minority Leader since 2016. She is currently on Colleges & Universities, Sporting Heritage, Financial Institutions, Assembly Organization, Insurance, Legislative Council, and Rules committees. Dianne started her public service with her 2005 election to the Middleton Cross Plains Area School District Board of Education. In 2008 she was elected to the Dane County Board of Supervisors and served 3 terms. During her three terms on the Dane County Board, she served on many important committees and organizations: Chairperson of the Budget Committee, Sergeant-at-arms, Public Protection and Judiciary Committee, Economic Development Committee, University Extension Committee, Youth in Governance Study Committee; member of the Cultural Affairs Commission, the Immigration Task Force, and the Greater Madison Visitor and Convention Bureau Board of Directors.

Dianne also enjoys her community participation in the VFW Auxiliary, and the Girl Scouts of America where she serves as a local troop leader. An avid supporter of conservation and environmental efforts, she is a Friend of the Pheasant Branch Conservancy.

Born and raised in Dane County, Hesselbein attended LaFollette High School, graduated from the UW-Oshkosh, and completed a Master’s Degree in Religious Studies at Edgewood College. She and her husband Bob, a retired airline pilot live in Middleton.

Standing up for the middle class! 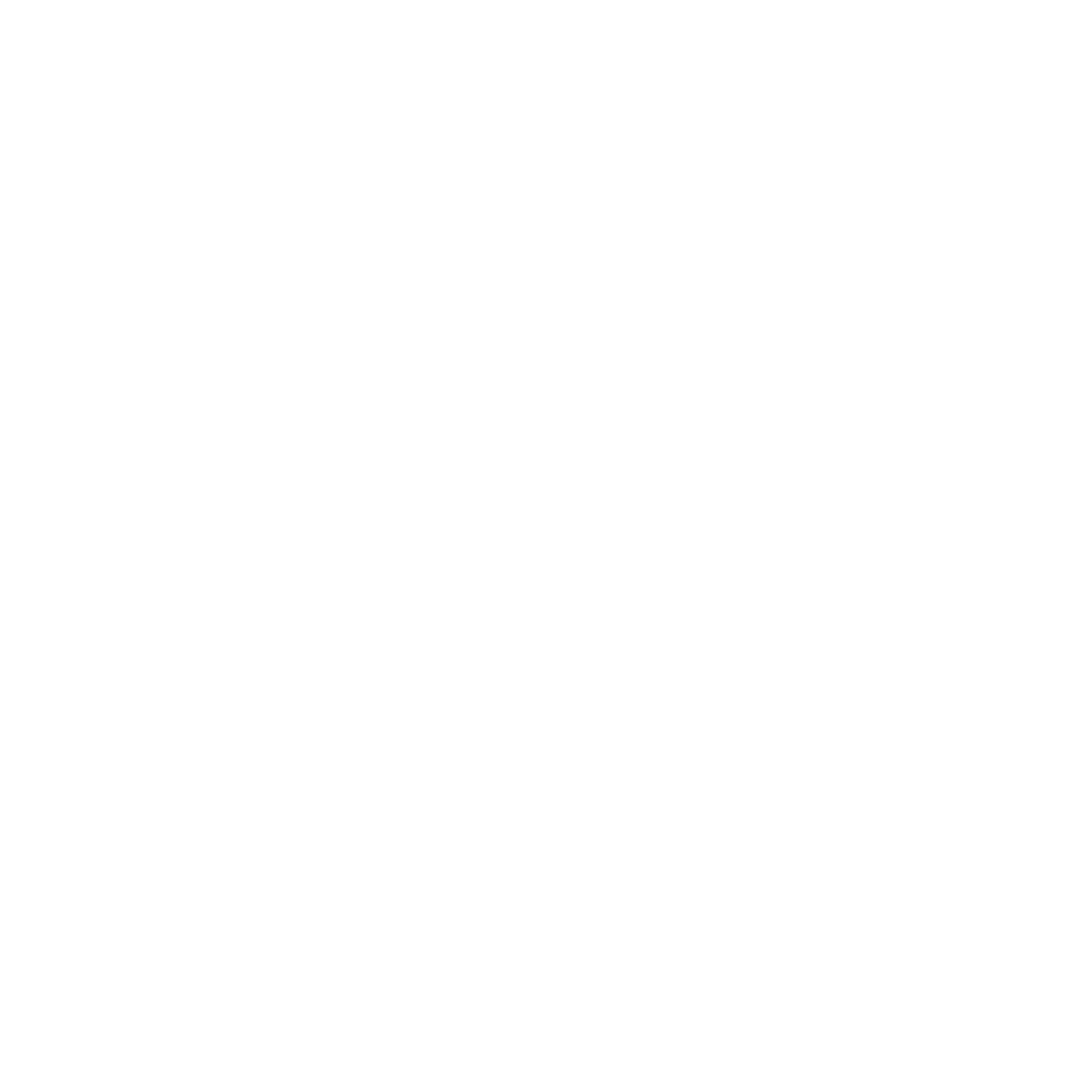 It takes a team to win. Join ours. 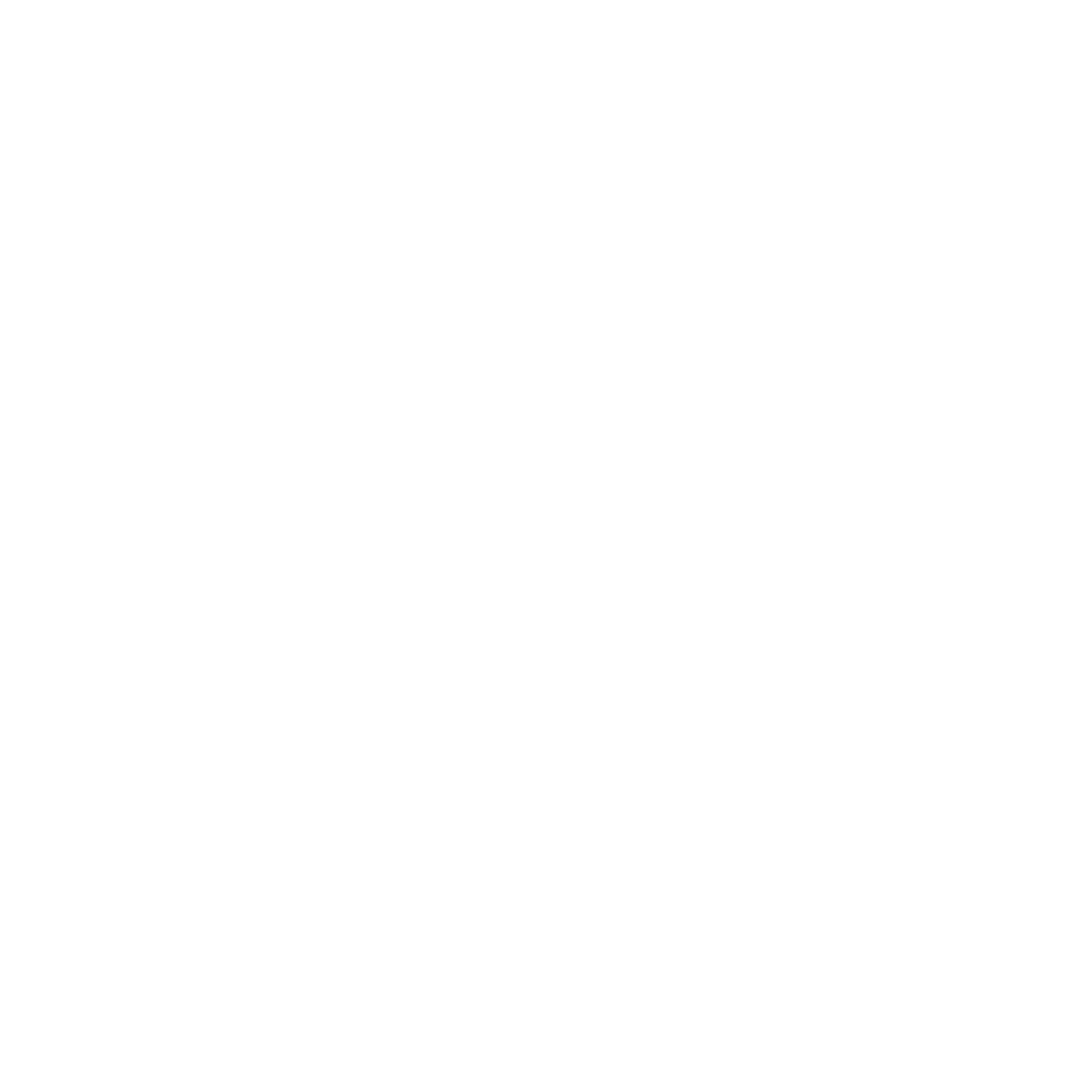 We appreciate your help. We’re fighting for you! 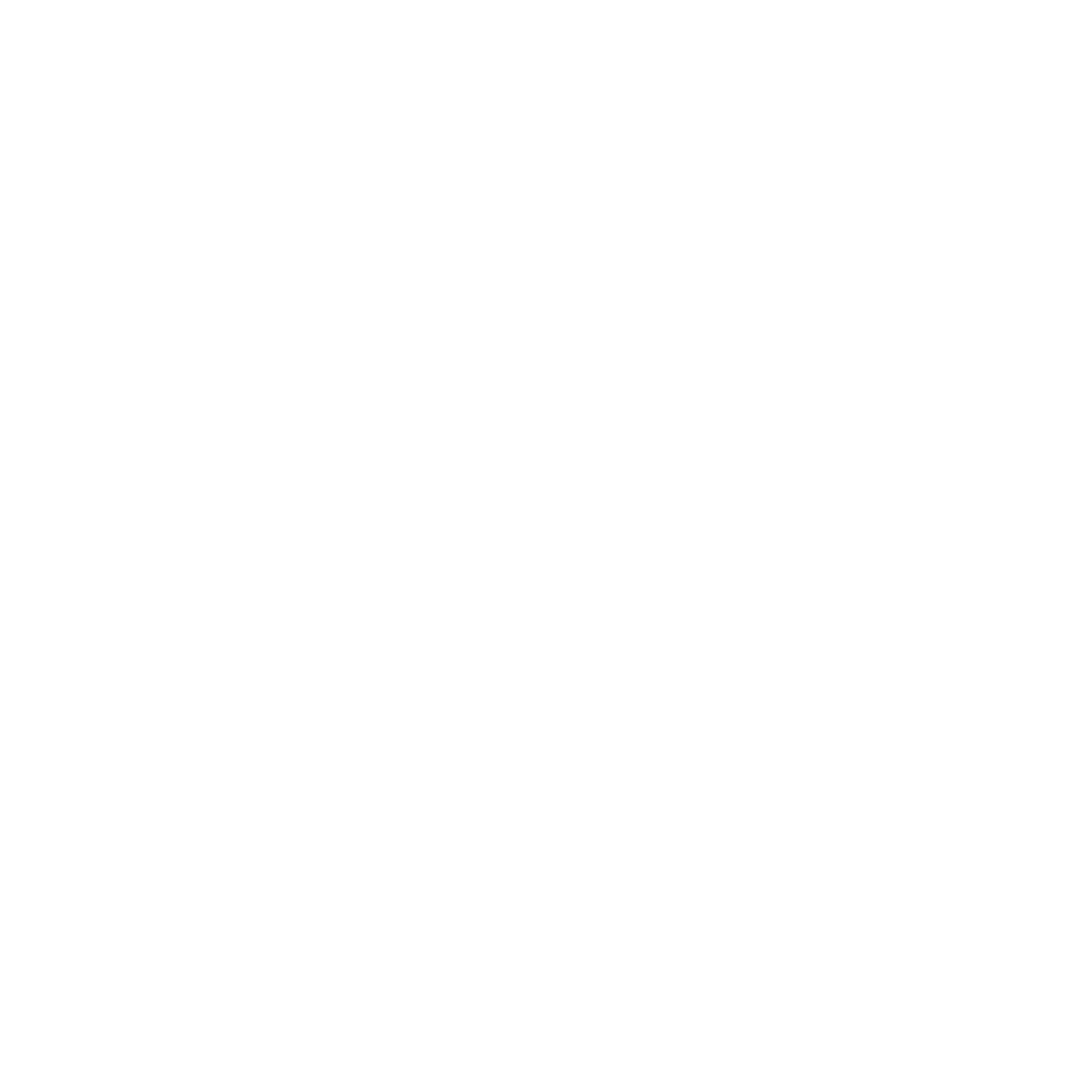 We’d love to hear from you. Get in touch!

Now more than ever, it is clear that Wisconsin needs decisive and progressive leadership in the State Assembly. Our values of fairness, opportunity, and community are the future of our state, but there are powerful forces within the legislature that are only interested in self promotion. I’m running to put our state back on the path to prosperity and to call out injustices at every level of our political system.

Wisconsinites deserve economic security, better healthcare, a clean environment, and a democracy that works for everyone. These are things we can make progress on now, but only if we have leaders that are willing to stand up for Wisconsin families. I’m running for my community, my state, and our values.